Normandy is world-famous for being home to one of the bloodiest battles known to man. Explore the D-Day beaches and allow the American Cemetery to render you silent as you pay homage to the thousands of troops and civilians that lost their lives in WWII. Le Havre has been a UNESCO World Heritage Site since 2005. In 1944 the city was all but obliterated by Allied bombing raids and rebuilt by the Belgian architect Auguste Perret with a vision of modernity.

Rouen is one of Normandy’s most fascinating and historically rich destinations that was devastated by the plague and fire in the Middle Ages. The city itself was occupied by the British during the Hundred Years War. 1431 saw the year that Jeanne d’Arc burned at the stake in the central square for heresy. South of the cathedral, Allied bombing raids left vast swathes of the city to waste in WWII. Relish many Rouen tours which takes you to the heart of Normandy and its amazing heritage.

Facts About Rouen and Le Havre...

Take a fascinating chronological journey through Musée des Beaux-Arts de Rouen. This incredible museum of fine-arts boasts several works of art by Monet and numerous canvases by Rubens, Modigliani, Pissarro, Renoir, Sisley and an intriguing piece by Caravaggio. Throughout Rouen are numerous museums to explore.

Things to do in Rouen and Le Havre

Explore the beautifully restored medieval quarter of the city on a hand-picked tour of Rouen. Be enchanted by its soaring Gothic cathedral and ancient churches, impressive museums and vibrant culture. The Le Havre tours will leave you captivated by impressionist paintings, a breathtaking stained-glass tower and endless views of the city from hilltop gardens. 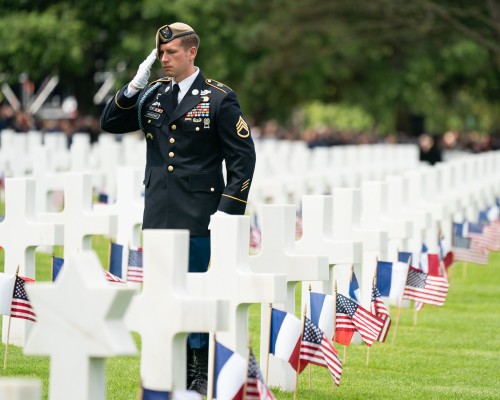 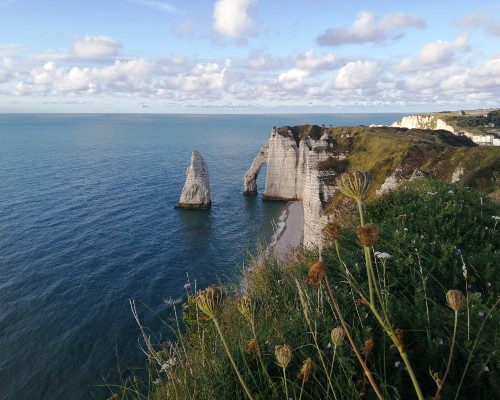 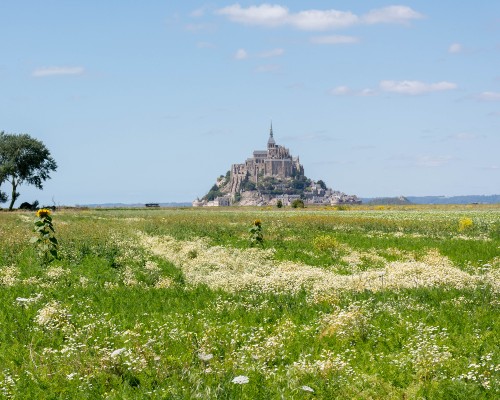 The Legends of Mont-Saint-Michel with a Calvados Tasting 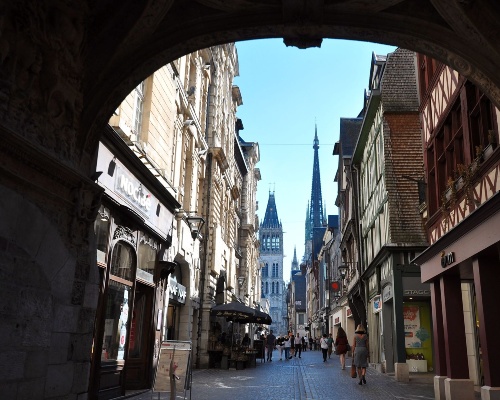 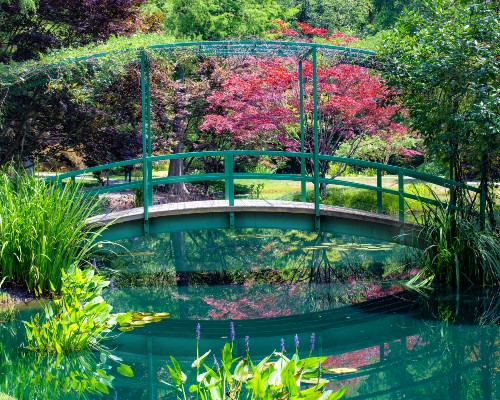 The region of Normandy will divulge deplorable stories of sacrifice and bravery as you walk through the battlefields ingrained with the permanent scars of war. Overlord Museum is home to artefacts from the battle of Normandy. The Le Havre shore excursion concludes with the opportunity to pay respect to those buried in the 172-acres of cemetery grounds.

Joan of Arc - The Maid of Orléans

Church of St Joan of Arc Rouen is next to the site where 19-year-old Jeanne d’Arc was executed in 1843 after leading France back from the brink of defeat during the Hundred Years War. She burned for wearing men’s clothing. The modern exterior evokes the sea whilst inside is St. Vincent’s stained-glass windows.

Explore The Tours We Have In Paris! 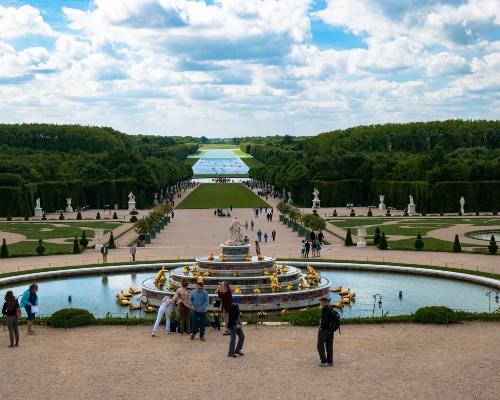 Inside the Louvre and the Jardin des Tuileries 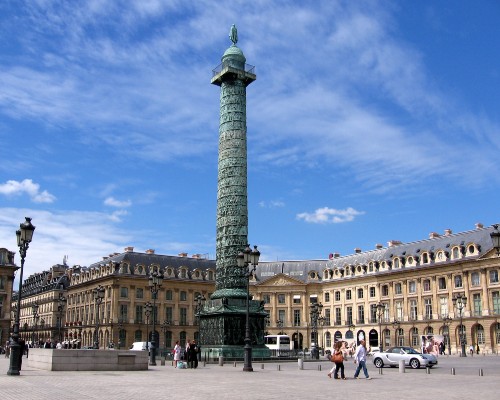 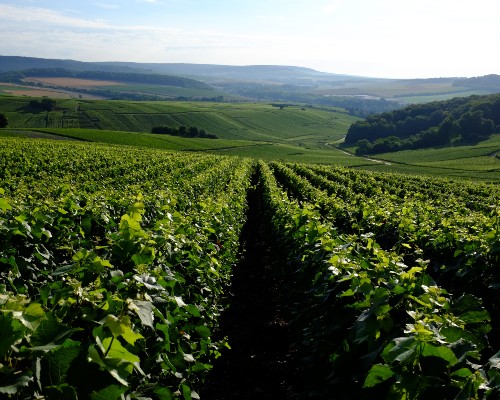 Return Home
Contact Us
Visit Our Blog
Learn About Us