Venez Discover France guides will take you on unforgettable French day tours and rail journeys through the incredible history, art and culture of France from the iconic cloud-puncturing Eiffel Tower in Paris, the Arc de Triomphe and lamplit bridges spanning the Seine. Discover the famed Notre Dame cathedral and dine in delicious boutique cafes. Travel to the leafy, bourgeois suburb of Versailles on one of numerous Versailles private tours from Paris of France’s most famous and revered palace Château de Versailles.

Unravel the deep and wicked past of Normandy, the dramatic coastal landscapes, the pebbly D-Day beaches and the iconic island monastery of Mont St-Michel. Normandy is home to some of France’s finest museums and architecture including Monet’s favourite cathedral in Rouen’s medieval old city. Eat camembert, and cream-rich cuisine washed down with cider.

Celebrate gastronomic fantasies in Lyon and dine in unique Bouchon speciality eateries. Drink in its sophisticated air and wander through France’s third-biggest city that straddles the Rhône and Saône Rivers. 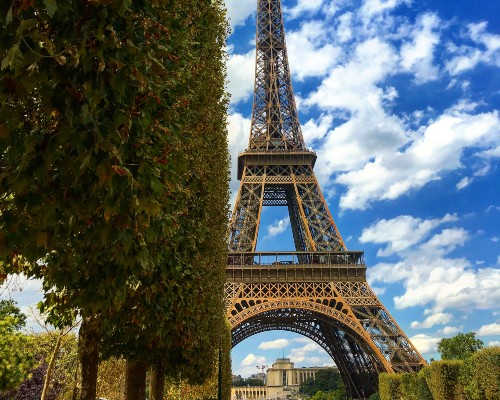 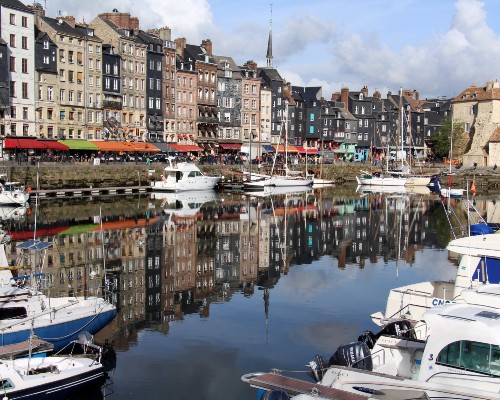 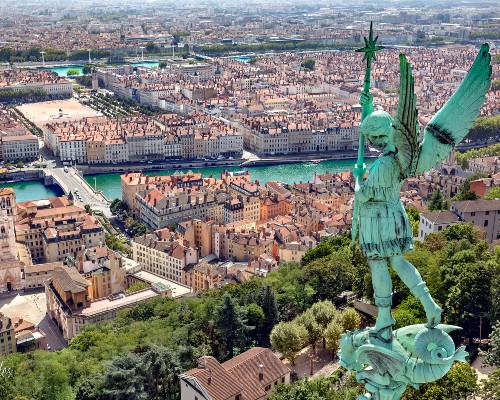 Why Venez Discover France Is The Best Choice?

Why Exploring Paris Is A Must? 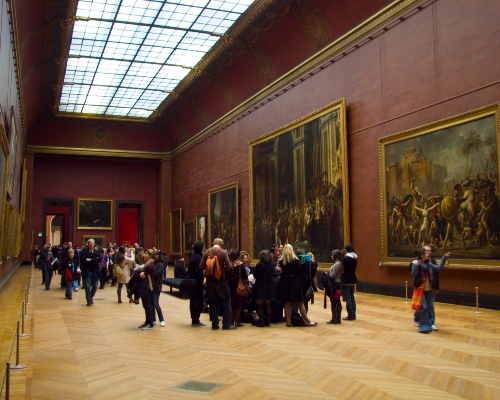 You’ve only visited Paris when you have stood in awe in the courtyard of the world’s most visited museums. The Louvre is home to tens of thousands of masterpieces, including Da Vinci’s unrivalled Mona Lisa and works from Rembrandt and Michelangelo. If you join Venez Discover France’s various private guided tours of the Louvre or decide to go on your own, you’ll be awestruck by the controversial towering glass pyramid.

Take a journey of a lifetime and embark on numerous private tours from Paris to Normandy. Explore the beautifully restored medieval quarter of Rouen, its soaring Gothic cathedral and age-old churches, impressive museums and vivid culture.

The world’s most remarkable embroidery tells the dramatic and bloody tales of William the Conqueror. At 70-metres long it contains 58-scenes of pomp and mayhem and graphic displays of severed limbs and decapitated heads in the Battle of Hastings.

Find Out Amazing Things About French Culture And Heritage! 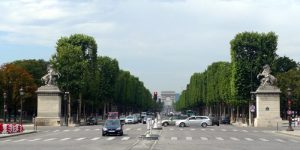 Where To Wonder While In Paris?

Bonjour! Get to know the magnificent city of endless romance – Paris! As many of you know or heard, Paris attracts millions of tourists throughout

Stay Connected With Us!